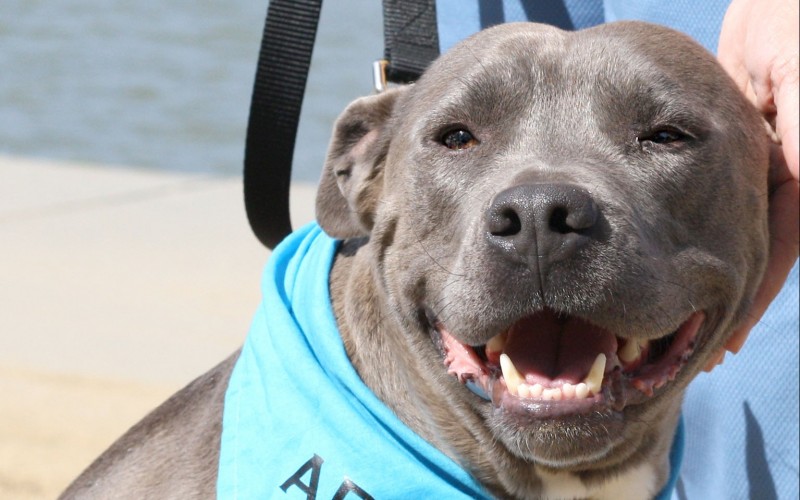 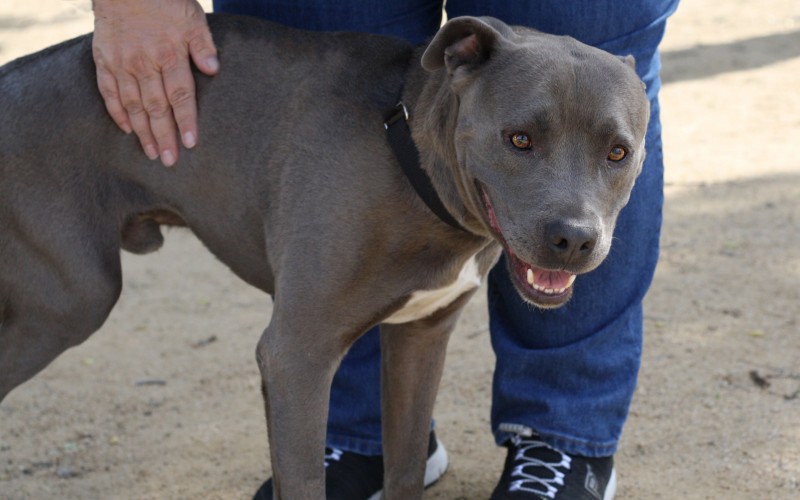 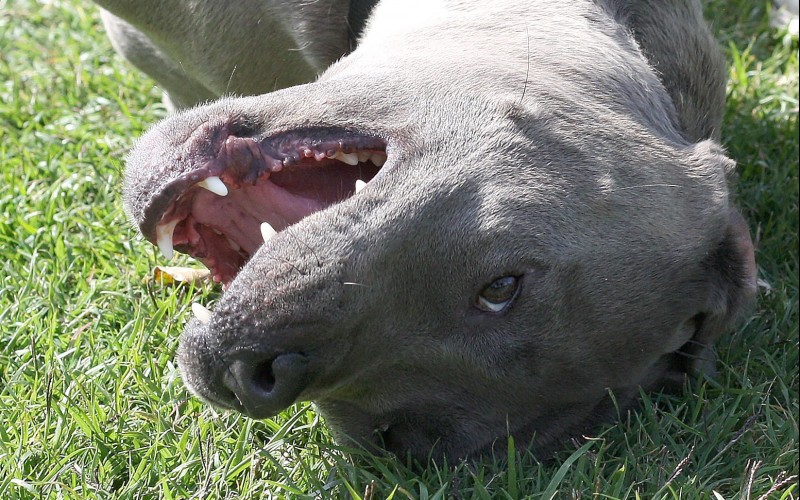 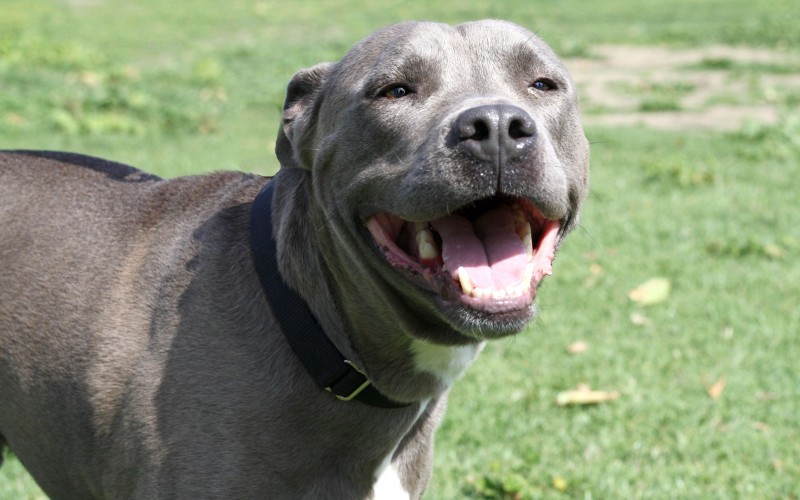 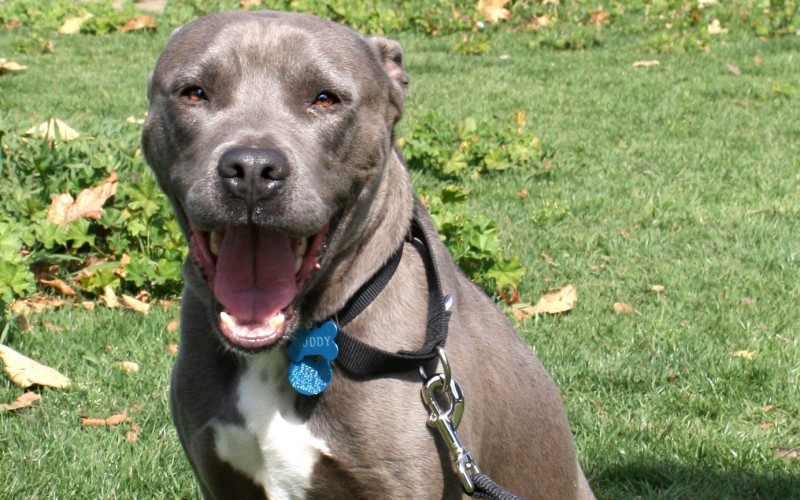 Buddy has decided his bachelor life has come to an end and he wants to put down some roots. He’s traveled the country and seen the sights. Now all he wants is a warm bed, a full belly, and the love of a new family who can care for him forever.

Buddy is a very sweet 4 year old boy of about 50 (small statured) pounds. He’s full of smiles and will lean in for petting. He loves being with his people and is eager to please.

Life for buddy has been a bit of a winding road- literally. Buddy’s life started out in Arizona where his first family decided they couldn’t keep him when they moved. They were going to “take care of him” back woods style until the neighbor got wind of the plan. The neighbor stepped in and took Buddy to live with him.

This neighbor happened to be a truck driver and it turned out that Buddy was a great traveling companion. Buddy has seen all different parts of the country and everything seemed great until he started limping. Buddy’s owner took him to the vet where he was diagnosed with Valley Fever, a spore based infection that settled in his pelvis. Buddy started getting treated for Valley Fever, but then disaster struck.

Buddy and his trucker owner were in an accident. The truck was destroyed, Buddy’s owner was rushed to the hospital, and Buddy was taken by the police on the scene to a local emergency vet. Buddy was not injured in the crash, but they saw him limping and assumed it was from the crash.

Once Buddy’s owner was able to leave the hospital, he immediately went to the local shelters, but Buddy wasn’t there and the shelter hadn’t heard about him. Buddy’s owner, had to return to Arizona without Buddy.

The vet and their staff took wonderful care of Buddy, but they’re a vet, not a shelter, so they reached out to us to take Buddy into Beau’s Bridge Club. We met him, and he charmed his way on into out program.

Buddy is available for immediate adoption. He is on some medication and does have a limp, both relating to Valley Fever. Buddy’s Valley Fever is non-life threatening and could go away with medication. However, it could also be something Buddy has for the rest of his life. He’s also starting to use his foot occasionally (when his mind is occupied with other things), which is very promising. However, despite his limp, he’s one very happy guy with a sparkle in his eye. He’s very sweet and will snuggle in for scratches behind the ears.

Buddy’s Quick Facts:
• About 4 years old
• About 50 pounds, though seems petite for his weight
• Loves being petted and will snuggle in for them
• Is potty trained and is learning new tricks like sit and lie down
• Would like to keep his mind active with training and puzzles and have light physical activity
• Has Valley Fever (non-life threatening, not contagious) which may or may not go away with medication
• Has a limp with intermittent use of the leg (Buddy may heal from the limp. Only time will tell)
• Is a sweet, happy boy who loves people

If you think Buddy would be right for you and your family, please fill out an adoption application and send it in to us at info@beausbridgeclub.org.