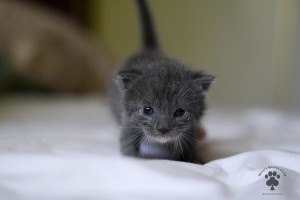 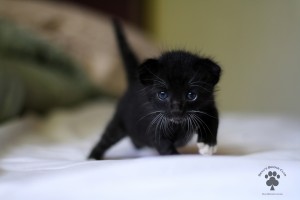 Well, the cat’s out of the bag. Or at least the kittens are taking over Beau’s Bridge Club founder, Jewel’s, house.

Meet Barnacle and Sebastian, two brothers who are now 14 weeks old (as of 10/04/15). These boys are happy, healthy, curious, and rambunctious as all little kittens should be, but before they got to this point, they had to beat the odds.

Barnacle and Sebastian were found by a good Samaritan who wait ed over 6 hours to see if mama cat would come back for them. Unfortunately, it appeared that mama gave up on them, but the good Samaritan didn’t. She contacted Kitty 911, a local kitten rescue, who contacted Jewel. She took them in in a heartbeat. 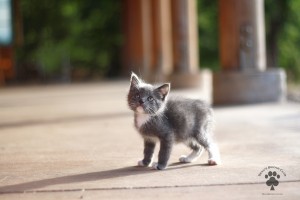 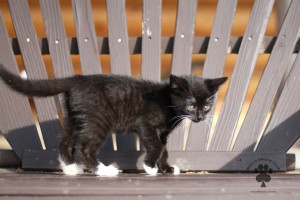 Upon arrival, it wasn’t very clear how old the kittens were. They still had their tiny umbilical cords attached and eyes firmly shut, which hinted at them only being at most three days old. We later deduced from other mile stones that they were closer to a day old when found.

Kittens found in the wild at this young an age abandoned by their mama usually means that there is some underlying illness or physical handicap that isn’t immediately obvious to human caregivers. Because of this and the complications of bottle-feeding and pottying kittens by hand, survival rate of tinies like Barnacle and Sebastian are very, very low. But they handled it like champs and pulled through with the only major issue being that they got slightly stopped up in their rear end (if you know what I mean) from being formula fed and a slight bout of coccidia, which they are now fully healed from, though Barnacle may always be just a bit smaller and quieter than his brother because of it. 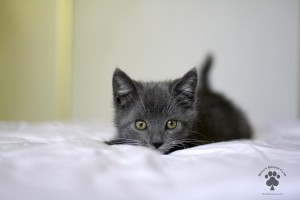 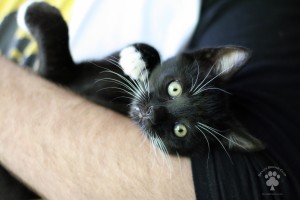 Today, they spend their time being adorable, playing with anything that moves, being cleaned and loved on by their canine foster sister, and satisfying the barrels of kitten curiosity they seem to wake up with every morning.

Barnacle and Sebastian will need to go to a home together as they are extremely bonded. Really, bath time is heartbreaking because while one gets the bath, the other cries his little heart out. These boys love each other and want to be together forever despite their little tussles they get into during playtime. If you are interested in adopting the pair (or other kittens – we totally have connections), drop us a line through email or by phone (510-556-1921).